If you’re a frequent or daily bicyclist in or around Seattle, and you own a car, the importance of having uninsured motorist insurance on your car can’t be stressful enough. Sure, every state has mandatory liability insurance laws for anybody who drives a car, but minimum liability coverage might not be enough if you’re hit as a result of the carelessness and negligence of an uninsured or underinsured driver or the victim of a hit-and-run. For example, the medical bills alone for surgery on a fractured femur will far exceed the $25,000 minimum liability insurance requirement of most states, and if the driver who caused the accident was uninsured, there might not be any help at all.

If you carry uninsured motorist insurance on your car, it’s highly likely that you’re also covered as a bicyclist or as a pedestrian if you’re injured in an accident that was caused by an uninsured driver. You’re insured up to the limits of your uninsured motorist coverage, including your medical bills and other expenses. 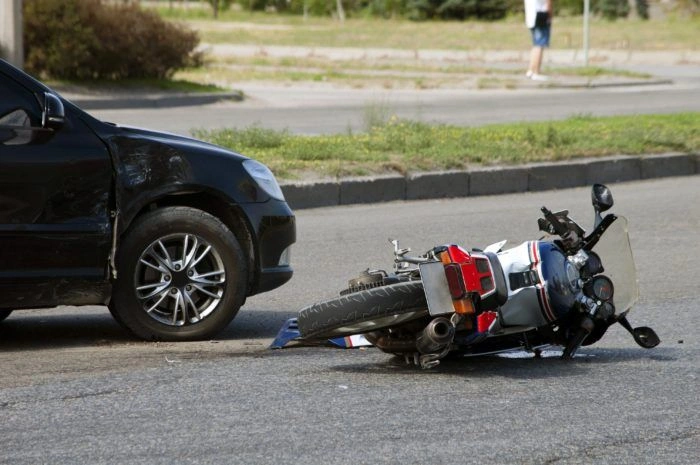 Most drivers don’t know that they’re probably covered as bicyclists or pedestrians on their uninsured or underinsured motorist insurance coverage. Your insurance company will make any such claim that you make complicated, for you though. A quality and experienced car accident attorney Seattle-based will know how to help. Most of them are available for consultation on these types of cases at no cost. Arrange for a consultation with one right away.