The most important reason to consult with a Persian immigration lawyer is that you need a skilled professional to help you through the process. You need to know many things when you are looking to move to the United States, and having the right attorney with you will give you peace of mind and the confidence you need to make your move. A good lawyer will have the experience you need to get through the immigration process as quickly and efficiently as possible.

Background of Iranian Immigration in the U.S.

After the 1979 Islamic Revolution, emigration from Iran soared. Many Iranian immigrants sought to become permanent residents of the United States with the help of a Persian immigration lawyer. These were professionals and business owners who had left Iran for economic reasons. In addition, many of them were members of the government.

Gender is a significant factor in shaping Iranian immigrant experiences in host societies in the U.S. Among Iranian immigrants, women respond differently to immigration challenges. Women face the long-term effects of restrictive sociopolitical conditions in Iran. Therefore, a greater understanding of gender roles is essential.

As a group, Iranians have higher educational attainment than U.S.-born populations. Most immigrants have a bachelor’s degree or higher. Moreover, they are more likely to have good English proficiency and higher household incomes than the foreign-born population.

In addition, Iranians are less likely to be Limited English Proficient than the overall foreign-born population. Furthermore, they have better health insurance coverage than the average U.S.-born population. 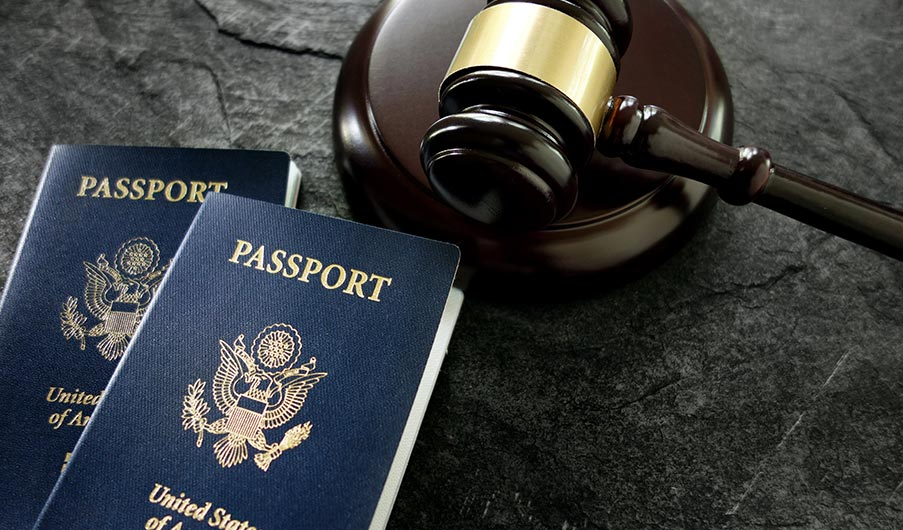 Legal protections for non-citizens who are victims of domestic violence

Immigrants who are victims of domestic violence have special legal protections that can help them escape their abusive situation. The Violence Against Women Act (VAWA) provides legal support for those who are non-citizens. However, the law is not the only way immigrant victims can receive assistance.

Domestic violence can be a form of abuse in any relationship. It can involve physical, sexual, and emotional abuse. Often, people who are immigrants are scared to report the abuse to the police and the criminal justice system for fear of deportation.

Fortunately, the VAWA allows victims to petition for independent legal status, even without the help of their abuser. In addition, it offers notable routes to legal status for battered non-citizens.

Another helpful law is the International Marriage Broker Regulation Act of 2005. This law reaffirms the United States’ commitment to combating domestic violence.

Immigrants victims of domestic and sexual violence have the right to seek safety and protect themselves. To do so, they should report the abuse to the police or get a restraining order. They should also speak to an immigration lawyer to discuss their options.

While many of the laws protecting immigrant domestic violence victims are federal, many state and local laws can provide similar protections.

Consultation with a Lawyer before Hiring One

A consultation with a Persian immigration lawyer can help you navigate the process of obtaining an immigrant visa. These lawyers are also well-versed in the culture and customs of the Iranian people, which is a bonus if you’re new to the U.S.

The consultation is also an excellent opportunity to ask the legal team questions about the immigration process. An immigration attorney can help you understand the process and what to expect, and they may even be able to help you determine the best route for your particular situation.

Please find out how much the firm charges for its services. Be sure to sign a contract that spells out the costs in clear terms.

Find out if the office has an online presence. You want to work with a law firm that looks and feels professional. You could be dealing with an inexperienced or unscrupulous individual if they need a web page.

Make sure to find out whether the firm specializes in your specific case. Whether your case is simple or complex, you want to ensure you have a lawyer who knows what he’s doing.